Dedicated to being the best 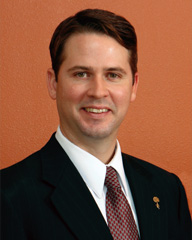 Ricky Leal is Senior Vice President/Commercial Lending of the Stuart Place – Harlingen banking center of First Community Bank, N.A. He is a lifelong resident of Harlingen, graduating from Harlingen High School. He earned a Bachelor of Science – Political Science degree from Texas A&M University, Master of Business Administration degree from Touro University International and completed the Southwestern Graduate School of Banking at Southern Methodist University – Dallas. He joined the bank in 2005 after 5 years active duty in the United States Air Force as a Missile & Munitions Maintenance Officer, separating at the rank of Captain. Mr. Leal has a passion for community and volunteerism. He currently serves as Board President – Loaves & Fishes of the RGV, appointed by Governor Rick Perry as Finance Chair –Texas Product Development & Business Fund and Board Chair-Elect for the Harlingen Area Chamber of Commerce. Past service includes President of the Rotary Club of Harlingen, President of the RGV Algodon Club, Chairman of the Harlingen Industrial Foundation and Chairman of the Leadership Harlingen Steering Committee. He is married to Natalie Simmons Leal of Harlingen and has three children.
Julie Ezell-Perez, Board Member 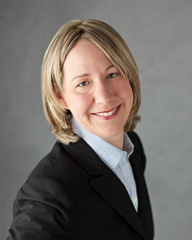 Julie Ezell-Perez is a partner in the law firm of Ezell & Ezell, PLLC. She practices in the areas of wills, estate planning, estate and guardianship administration, real estate law, family law and general civil practice. She has been active in her community by serving as a former chairperson of Leadership Harlingen, several terms on the board of directors of the Harlingen Rotary Club and Junior League, and as a counselor to Rotary Youth Exchange students.
Juan Longoria, Board Member 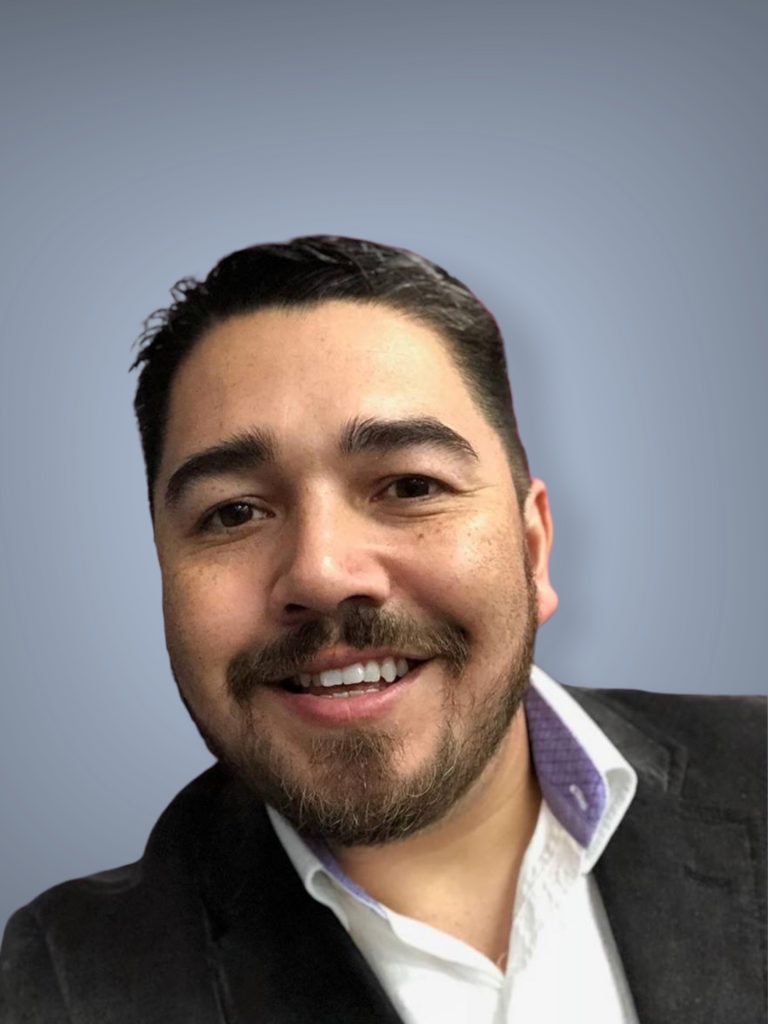 Juan Longoria is a Global Care Operations Director at T-Mobile and the Co-Chair of their& Latino Employee Resource Group. He earned his Master of Business Administration degree from Western Governors University and followed up with a Master of Science in Management & Leadership shortly after. Mr. Longoria is also a philanthropist and serves as the Executive Director and Founder of REVJLO Charities. Their mission is to remove obstacles to opportunity in the Rio Grande Valley. As a result of his leadership, REVJLO has provided $100K in scholarships and has assisted over 500 families in South Texas. In addition to REVJLO, he also serves the Harlingen community through his membership in the Harlingen Masonic Lodge 1132. For his efforts, Mr. Longoria was recently featured as a contributing author and spotlight in the Hispanic Stars Rising Volume II by Claudia Romo Edelmen.
Alejandro Gallaga, Board Member 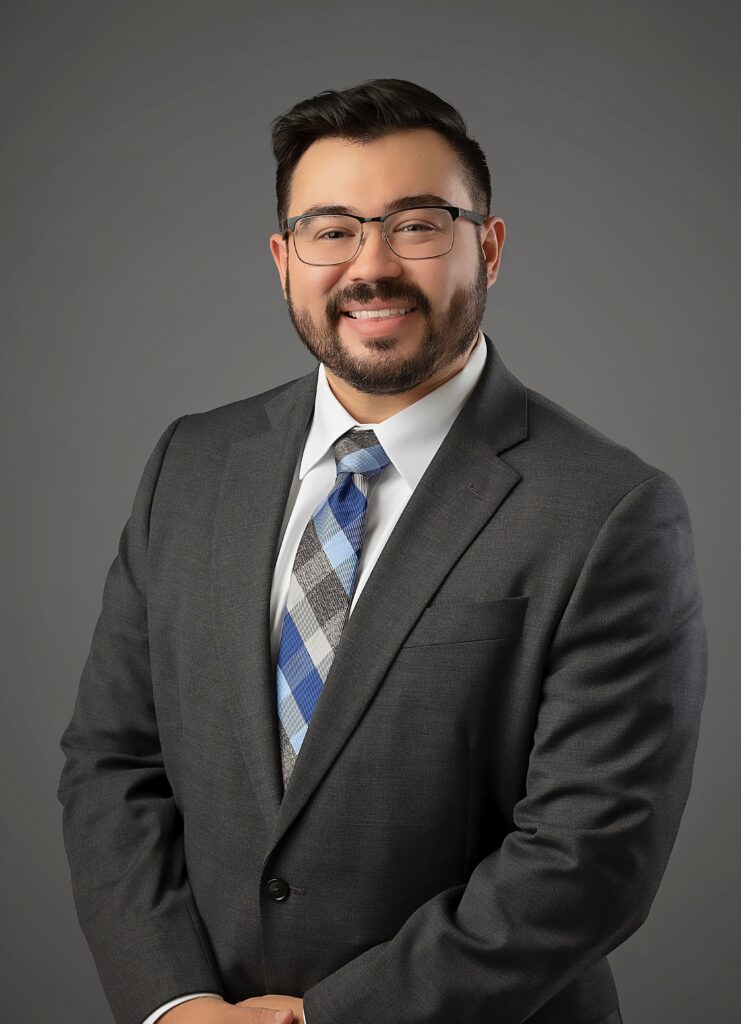 Alejandro Gallaga is the Founder and Managing Partner of The Law Offices of Alejandro Gallaga, PLLC., which he founded in 2018. Having been born and raised in Harlingen, after earning his Doctor of Jurisprudence from South Texas College of Law in Houston, Texas, he returned to Harlingen to begin his legal career. He currently owns and operates his own law firm in Harlingen, Texas, primarily focusing on Family Law, Criminal Law, Real Estate, Estate Planning, and Probate. He received his Bachelor of Arts from Texas Tech University, earning his degree in Philosophy with a Specialization in Legal Studies in 2014. He lives in Harlingen with his wife, Dr. Selina Garces Gallaga, and as a lifelong resident, he intends to commit to serving the community encompassing the people of Harlingen and South Texas.
George McShan, Board Member GEORGE McSHAN has lived in Harlingen for over 50 years and was employed 32 years at Texas State Technical College – Harlingen; for the last 20 years as College Dean. In 1988, he was elected to the Harlingen School Board and served for 30 years. He has served in every officer position, including 9 different times as President. During his tenure, numerous honors have been bestowed on the board, including the recognition of Best Board in Texas 1993 and Superintendent of the Year in 1993. In 1998-1999, he was elected President of the Texas Association of School Boards, its first African American, and in 2004, he was elected President of the National School Boards Association, only the second Texan to hold this position in its 66 year history. McShan has also served as a Community Ambassador for Raise Your Hand Texas, a Nonprofit organization advocating for all public school students in Texas. In 2002 McShan started his business as an Independent Consultant providing professional educational services and was a partner with BWP & Associates, a national Superintendent Search firm. He is a registered and authorized provider by the Texas Education Agency. His expertise includes evaluating and improving student outcomes, for traditional public and charter Schools. He has conducted school board governance training for over forty different school districts in Texas, twenty in Region One, Alabama, Oklahoma, Wisconsin, and Louisiana. He has conducted over twenty five Superintendent Searches including McAllen, San Antonio, Corpus Christi, and Ysleta in Texas. Also included are Bentonville, Arkansas, Huntsville, Alabama, Mobile, Alabama, Tulsa, Oklahoma, Jackson, Tennessee, Shreveport, Louisiana, Springfield, Ohio, Webster Groves, Missouri, and Greenville, South Carolina. McShan served as Chairman of the North Forest Independent School District Board of Managers from 2008 to 2010 appointed by the Texas Education Commissioner. McShan is also an advisor to the University of Texas Cooperative Superintendency Program (TCS) and Texas Principal Leadership Academy (TPLA). Some of his significant honors are: Recipient of the Annual National Hispanic Caucus “Abrazo” Award 2006 outstanding leadership award, first recipient of the Leadership TASB “Celebration of Leadership 2006 outstanding alumni award”, recipient of “Lifetime PTA Membership” for Texas and the “National PTA Association”. In 2008 he was appointed by the Mayor as Chairman of the Harlingen Task Force on Juvenile Crime, Graffiti and Gang Violence. McShan is engaged in the community and often collaborates with civic and governmental organizations. He serves on the Board of the Boys and Girls Club, and Community Development Block Grant, and the Cameron County Appraisal Review Board. McShan has worked with Mission CISD and helped them become among the Top Five ranked School Boards in the State for 2021, and to achieve the HEB Top Board for Texas in 2019.
Ruben Pena, Board Member 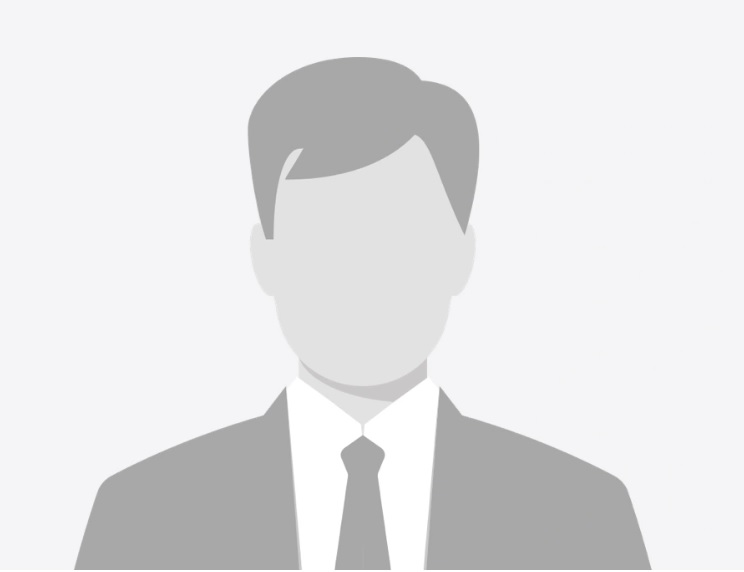 Ruben Peña is a 1966 HHS graduate.  After earning a law degree from St. Mary’s University School of Law in 1981,  Ruben and his wife Irma returned to Harlingen where he  opened his own law practice in 1994.   Ruben served on the HCISD board of trustees and served as its president.  He also served on the board of the Harlingen Boys and Girls Club and the Harlingen Planning and Zoning Commission.  He is a member of the Harlingen Lions Dawnbreakers Club. Ruben is an Eagle Scout and served as a staff member at Camp Perry while in High School.
Dr. Martha G. Cano, Board Member 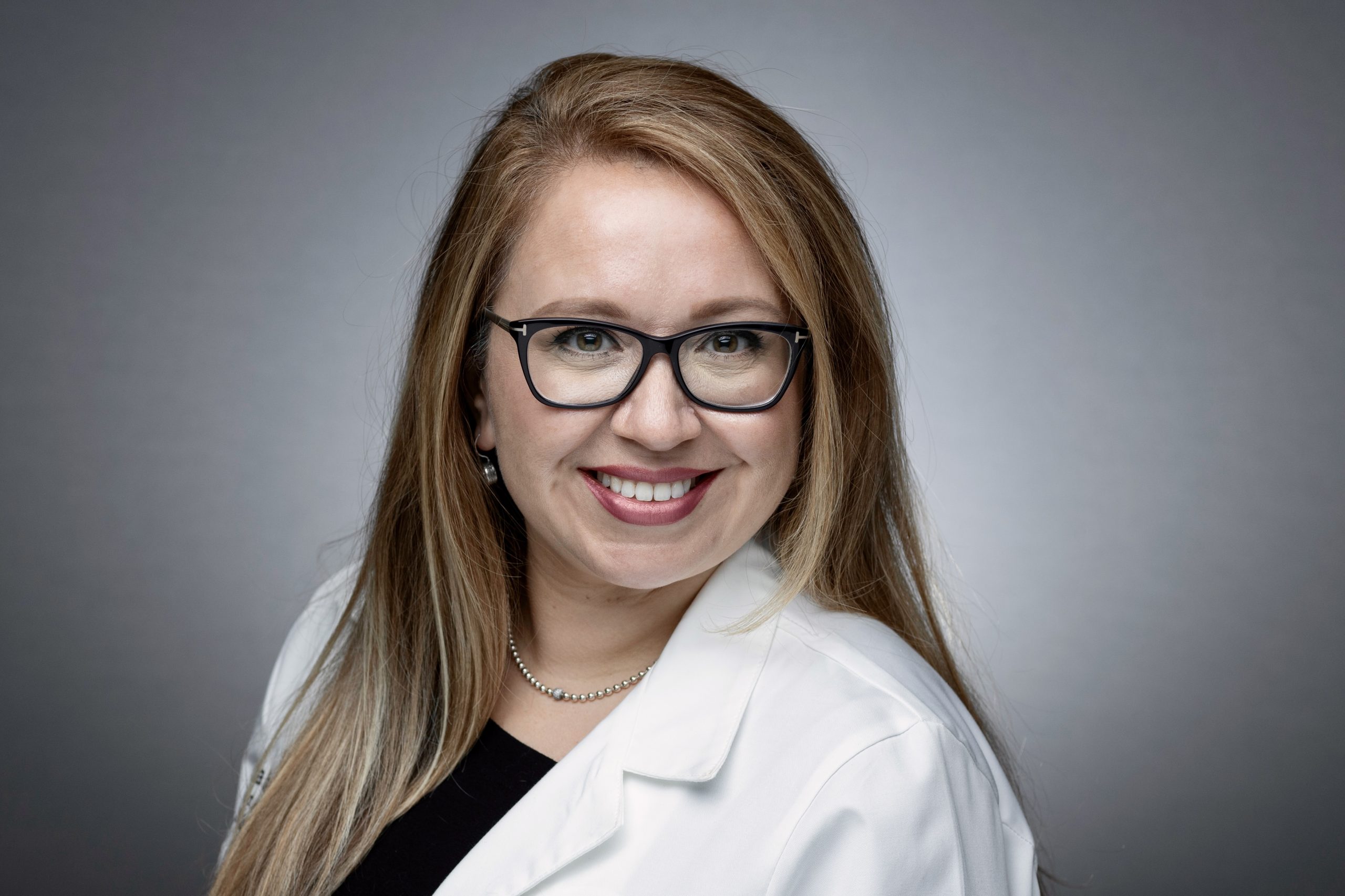 Dr. Martha G. Cano is a board certified family physician with South Texas Health Systems Clinics. She is a lifelong resident of Harlingen, and graduated from Harlingen High School. Dr. Cano received a Bachelor’s Degree in biology and chemistry from the University of Texas – Pan American and her medical doctorate from the University of Texas Medical Branch in Galveston. She completed her family medicine residency at Christus Spohn Memorial Hospital in Corpus Christi, where she served as chief resident.  Dr. Cano has been providing medical care to valley residents for over 13 years and also serves on the governing board of South Texas Health Systems.  She is an active member of the Texas Academy of Family Physicians, and has served as a delegate for the Valley Chapter of TAFP.  Dr. Cano lives in Harlingen with her two sons, Matthew and Ryan.